Aliens have stolen the moon! Earth’s only hope rests in the hand of Golden Victory and the fearless heroes of the Lawful Legion. But as these mighty heroes race into space to save the moon, the former superhero known as Screaming Jenny is on a mission of her own. Now that she knows the government has altered her memories, Jenny is tracking down the truth about her past, even if she has to free a dangerous supervillain to do so. Her shocking discoveries reveal dark secrets about some of the world’s most respected heroes. Can the Lawful Legion survive when truth is finally told?

Other book in this series: 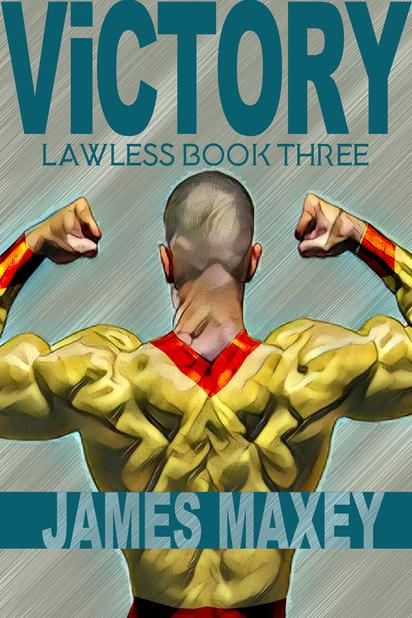