“My name is Harry Moreau. You probably know me as Big Ape, from the Lawful Legion. You’ve never heard my real story.”

Harry Moreau is the son of the supervillain Dr. Anastasia Moreau, the firstborn of her infamous man/animal hybrids. Once a respected member of the Lawful Legion, Harry’s on the run, framed for murder, hounded by superheroes at every step as the teams up with the mysterious outlaw Reverend Rifle while he works to clear his name. Alas, Harry’s new-men siblings have different plans for him, recruiting him to rescue their mother from the clutches of another supervillain, the 65 million year old dinosaur genius known as Technosaur. It’s animal-men versus dinosaurs versus giant robots versus superheroes in an epic battle deep in the jungle, with the fate of all mankind in the balance! A pretty typical Tuesday for Harry. Nothing’s ever easy. 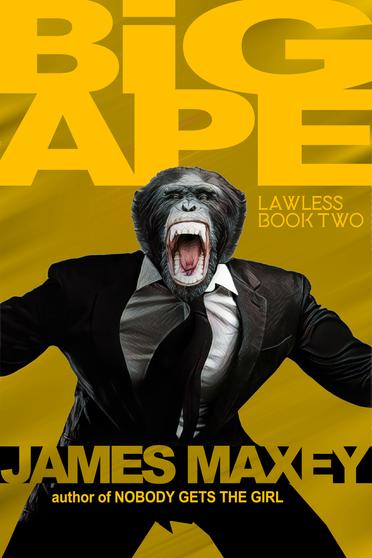