Nobody Gets the Girl: A Superhero Novel

This is the novel that launched James Maxey's career, an innovative, modern take on the myth of the superhero infused with humor and non-stop action.

Richard Rogers wakes one morning as a ghost, invisible and unremembered by all save for a mad scientist and his superheroine daughters, Rail Blade and the Thrill. Recruited into battle against superpowered terrorists, Richard now fights as an unseen, intangible spy, codenamed Nobody. When the war between good and evil flattens whole cities and threatens all mankind, who can save us? Nobody!

Other books in the series: 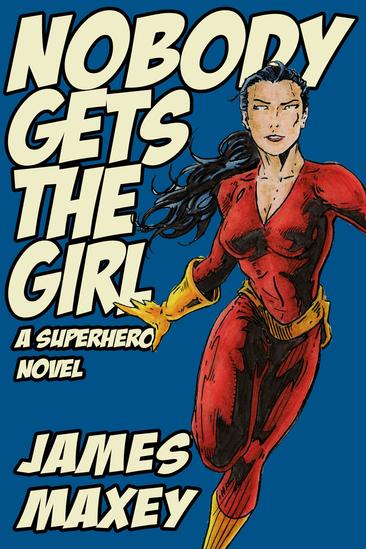