Order on Amazon!
Listen on Audible!

Book One of the Dragon Age

Dragons rule the world, united under the powerful dragon king Albekizan. Humans exist as slaves, pets, and prey. Yet one man, the mysterious Bitterwood, resists from the shadows, fighting a long, lonely war. When Bitterwood is blamed for the death of Albekizan’s beloved son, the king launches a full scale campaign to rid the world of the dragon slayer, even if he must kill all mankind.

Bitterwood is James Maxey's best selling novel, going through four printings with its original publisher, Solaris, and having been downloaded over 100,000 times in the e-book edition. It's an innovative take on the genre, a sweeping epic fantasy with dragons, wizards, angels and magic weapons built upon a foundation of hard science fiction. 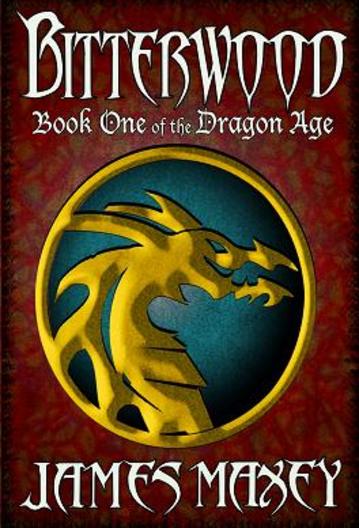